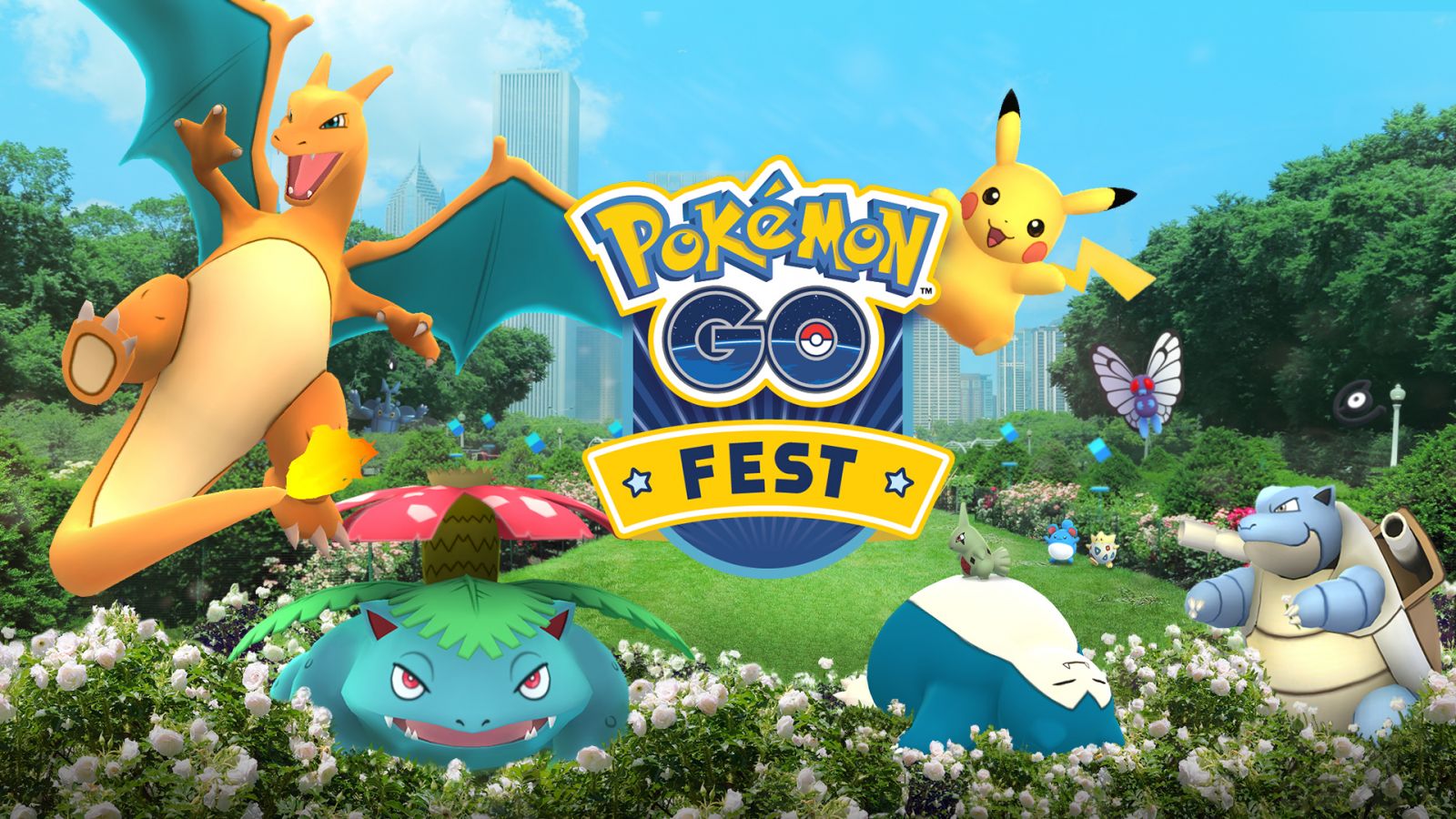 Pokemon GO celebrates its one-year existence and lets the community participate in the festivities with the so-called GO Fest. If you want to get the most out of the event for yourself, just take the following notes:

• The actual GO Fest will take place on 22nd July in Chicago. However, players can and should participate in the preparation for the event, which will be on the day in Grant Park.

• If the players of Pokemon GO are able to catch enough Pokemon and reach the Gold Medal during the timed-window, Niantic will release the Mystery Challenge in Grant Park.

• It is not yet known what this challenge is. However, Niantic promises that all players receive "a major global reward" if the fans defeat the Mystery Challenge in Chicago. The community is currently assuming that it could be the Legendary Pokemon.

Are you already diligently hunting for Pokemon? Read more news about Niantics mobile app on our Pokemon GO theme page.

The planet Eluna brings many events and rewards to Maple World! One of the events is the Ryuul, a highly-advanced space-faring race, which share twinkly Elunarium ore to adventurers.