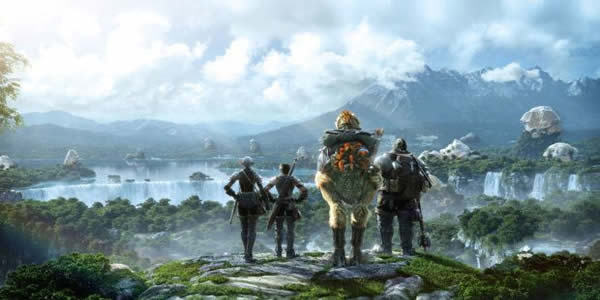 Moreover, Square Enix has also rolled out patch 4.06 for the game that sees the start of the annual Moonfire Faire seasonal event. In this annual event, players will be able to take part in new quests, and more. The game's expansion Stormblood was released last month which adds two new job classes along with an increase in the level cap, new high level raids, and more.

The game has passed 10 million cumulative players globally, the milestone coincides with the start of the game's annual Moonfire Faire seasonal event, which begins today and last over the course of August. During this time, players can participate in a special adventure to face off against Ultros and earn a variety of awards, including a dyeable Faire version of popular equipment.

In Final Fantasy XIV, players get a chance to create up to eight characters, experience different classes, and jobs with no restrictions on playtime. If you are interested in trying out Final Fantasy XIV, there's an opportunity for an upcoming free trial that allows players to access all available content up to level 35. Further information, recommend you find more at here.