Final Fantasy XIV Patch 4.2 is officially Final Fantasy XIV, we have gotten so many updates, and we found out even more of what to expect in Final Fantasy XIV 4.2. There are also new hairstyles and emotes coming. Sadly, you still can't have dreads on any character race. Meanwhile, we see new minions, emotes, and hairstyle, including an adorable hime style. 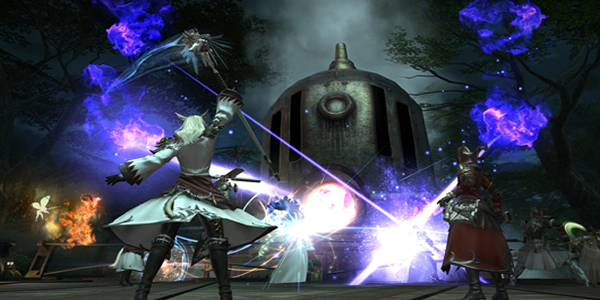 One of the most relevant new features is the Duty recorder, which basically lets you save replays of your instanced dungeons and raids, including various playback options. New gear can be obtained with the new tomestones of Mendacity while new crafting recipes also provide more armor and weapons. Square Enix released a sizable batch of screenshots and information about the upcoming update, visit the official website here.

2017 was an incredible year for FFXIV, and 2018 is already looking great. There's a lot to look forward to in the short term: a new patch is dropping at the end of the month, along with a new raid tier, a new primal, as well as a continuation of Stormblood's story, and shortly after that we’ll get Eureka and the next relic weapon grind. To be clear, I still think it was a great experience, and if I had more time, I’d do it again.