In this article, we'll show you the eight normal classes in MapleStory 2. 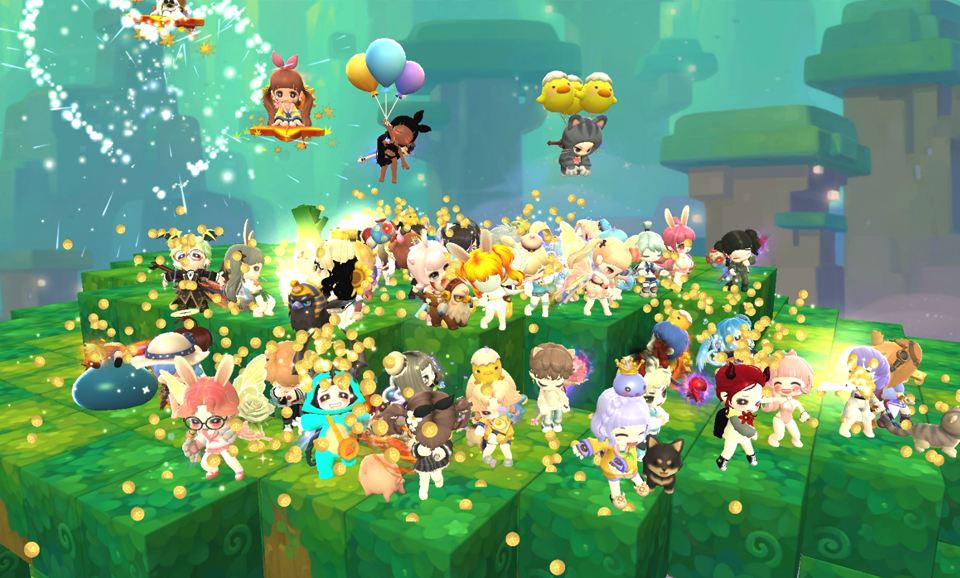 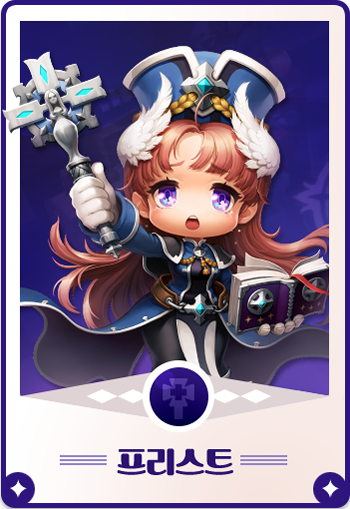 The Priest is a miracle worker who follows the teachings of God. While shining a light on the battlefield with their Scepter, the Priest uses the same holy power to protect its allies. The Priest has a good nature and a warm heart, but when facing enemies who have sinned, they strike them down with divine light and give decisive punishment. The Priest shares the teachings of God and was sent to the palace privately to help give emotional stability to others. 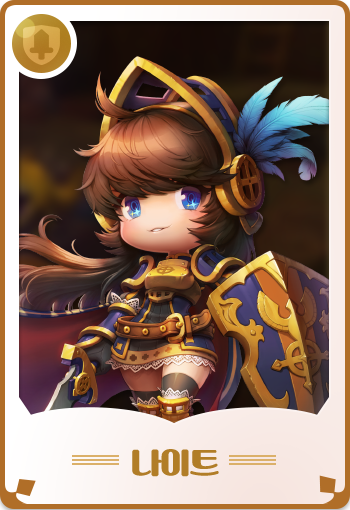 The Royal Guard's elite Knights are strong warriors who defend their allies with a Long Sword and Shield. Their shields and armour, made with the latest technology, is a collaboration between Tria and Perion. They are not only famous for their durability but also for their beautiful design. 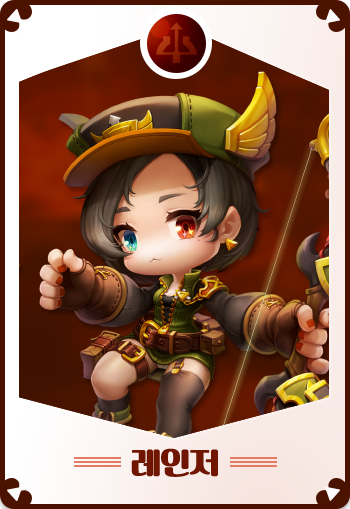 Thanks to their outstanding eyesight and strength, once an arrow is fired, no matter how far an enemy is, it will never astray. With a swift and light body and brilliant movements in emergenices, the Ranger devastates enemies on the battlefield. Rangers are a part of the vigilante group called the Green Hoods, founded by the legendary archer Hastur. 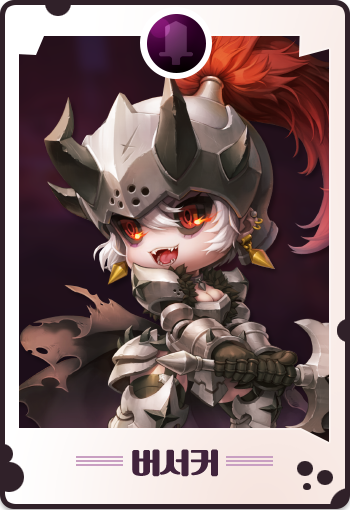 Berserkers are known to be raised in a tribe from Perion. In order to survive the barren and harsh environment, their tribe became stronger and more gifted warriors than others. Those who learnt to swing a sword before they could even walk were given the name Berserker. 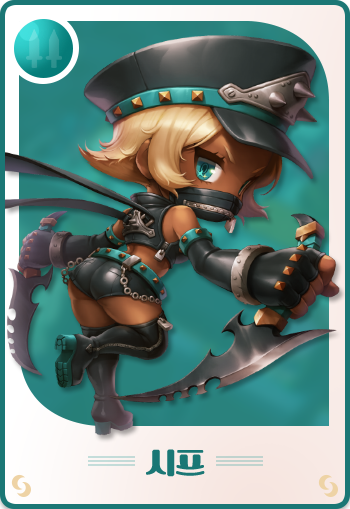 Thief job relies largely on LUK but also a balance of DEX for its strength. Thief’s weapon of choice is a dagger. They have the ability to wield two daggers simultaneously or simply a dagger and shield combination. Faster than light, they swing their daggers in both hands as their enemies fall to the ground. 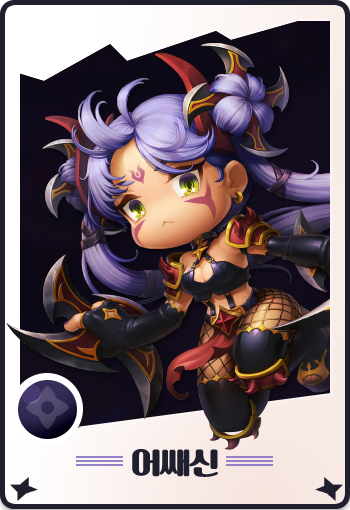 Once a target has been marked by the Assassin of darkness, they will never escape. After confusing an enemy with its clone, they throw a star from afar which deals fatal damage. 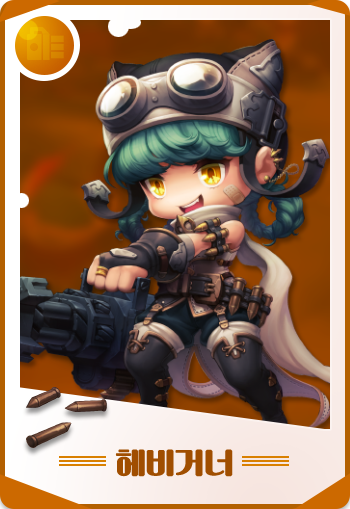 Carrying their heavy artillery weapons called Cannons, they are outlaws of the battlefield and destroy everything with a casual look on their faces. Even with their natural strength, dexterity, and powerful weapon, they are hard to work with. Their unpredictable and eccentric natures mean never-ending problems with these brats. The Heavy Gunner is from the 'Talisker' area in Kerning City, where they work as hired mercenaries for scientists. 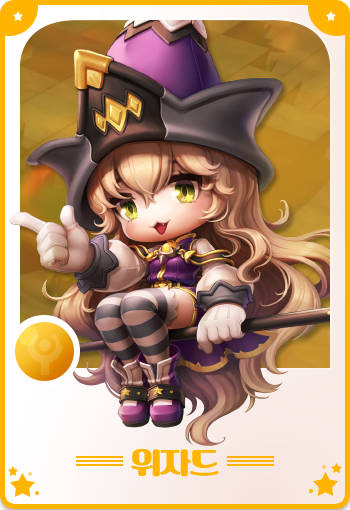 Wizard uses two-handed staff to slow down enemies with frost and damage them with flame. Through a pursuit for endless knowledge, they have learned to handle the forces of nature freely. They can freeze everything with a cold air, or burn everything to ashes with an intense flame. But on the battlefield, due to their unknown power, they are often the first target.

Mekong has a rich soybean!