"Long has Dr. Darknik sought power by using his brilliance as a tool of destruction but this is his terrifying masterpiece. Hoping to earn favor with the forces of shadow, Darknik placed his dastardly Dreadnought in the Shadow Tower to prevent Trovians from reaching the Daughter of the Moon." 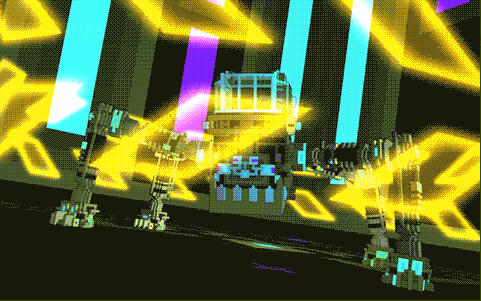 The Dreadnought is a brand-new boss you will see in Trove while it's a five phase fight. He has many skills: laser blasts, cleaving swings, AoE stomps and more. 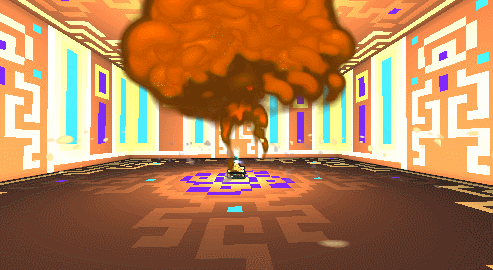 Here you can see some updates in the revamped rewards system:

According to the official site, there will be some of the big changes that coming to Trove on August 22nd. Stay tuned at www.u4gm.com!

Mekong has a rich soybean!